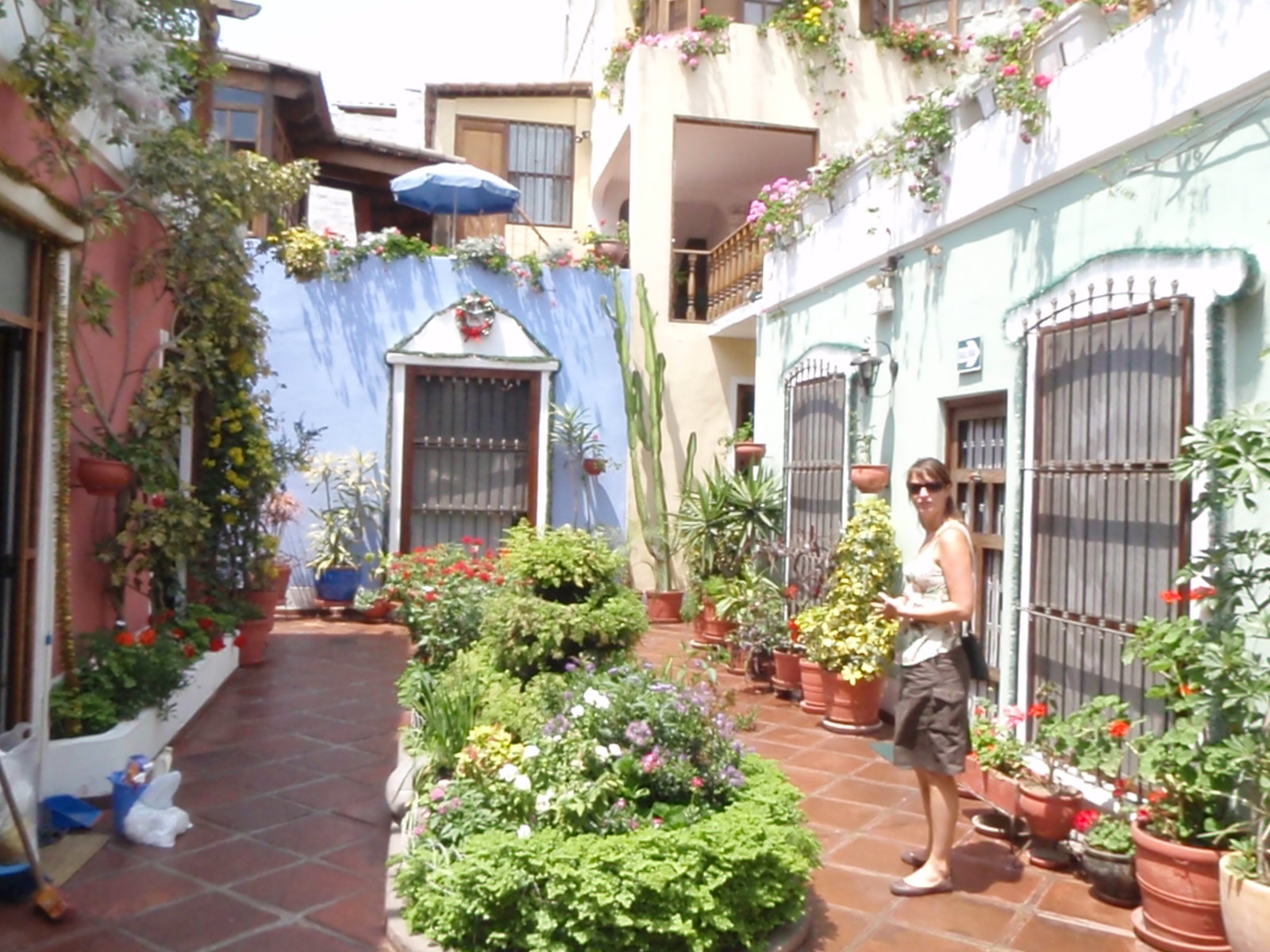 Day five in Lima and we are already sad that we are heading out of the city in the morning. There is so much to see and we´ve given ourselves so little time. We have already decided that we might come back before the end of the month. If for no other reason than just to continue to sample the culture and culinary delights that Lima has to offer. Delicioso!

We spent the first three days at Hostel El Patio, a boutique hotel in the Miraflores district. After a month in the Costa Rican country it was a bit of a culture shock, but since we are urban by nature it didn´t take long to adapt to the eating and shopping culture that surrounded us. There are malls everywhere. Apparently, at least in Lima, people like to buy stuff. There is even a five story open mall built into the cliff leading from the Miraflores neighborhood to the sea below. Actually quite awesome as far as malls go. A sad side note, for me at least, is that the surf didn´t seem to be too good at the local beaches, so sipping a pisco sour and enjoying the view was the least I could do. 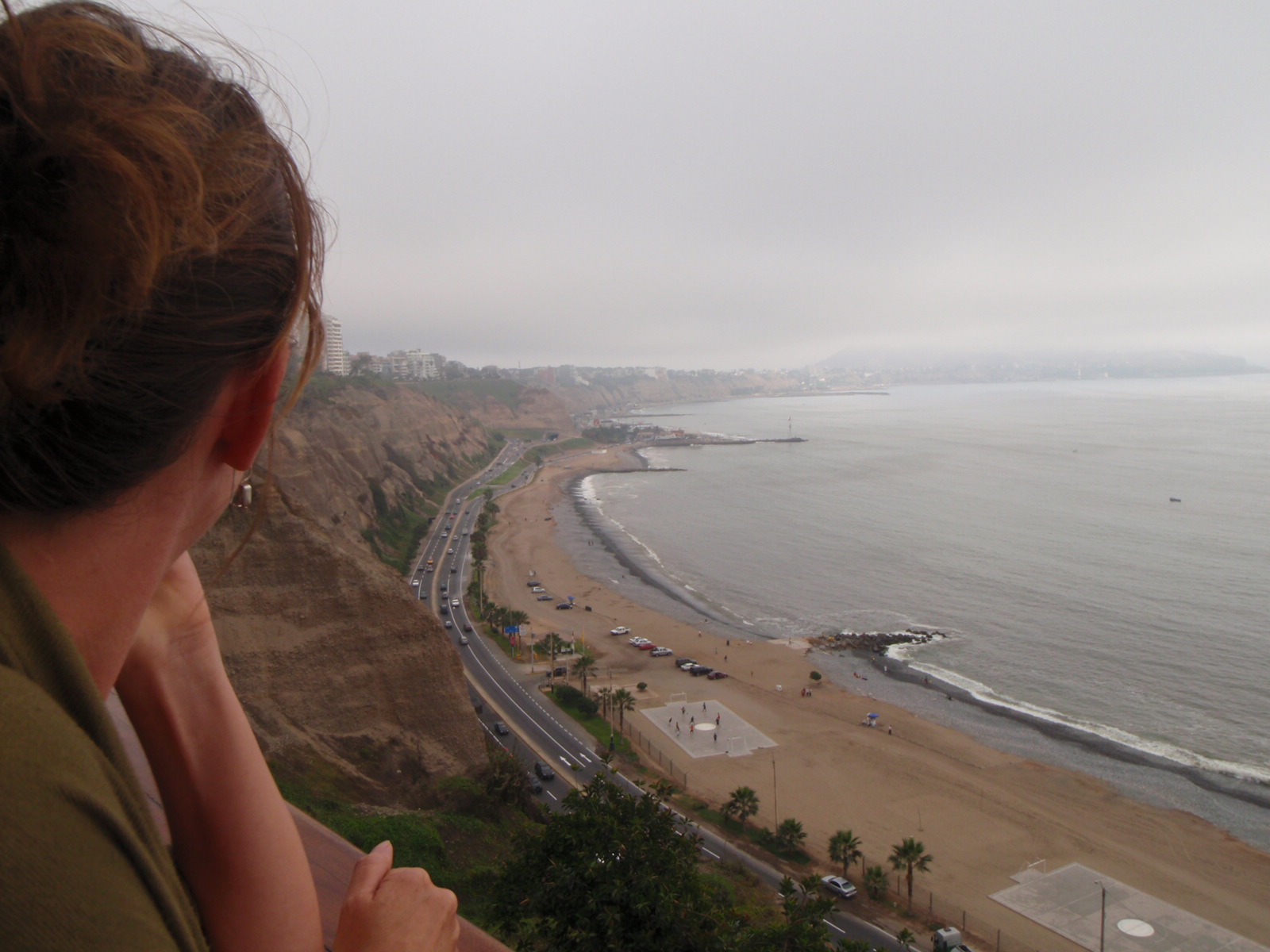 We didn´t come here to shop, however, so Lila and I hopped in a cab on day one and headed into dowtown Lima to the Plaza de Armas. When we arrived it just happened that the Presidente de Peru was out in the square speaking. There were military men everywhere, assault vehicles, bands, and a lot of spectators and media trying to sneek a peek. I wanted to know why, but my Spanish is still weak, so we made our way through the crowd and into the Monasterio de San Francisco, where you can oogle the beauty of the structure while pondering the grusome nature of the layered catacombs below (as in lots of skeletons of the formerly living). After taking in a few more touristy sights we headed to the cerveceria for some fresh fish and chicha morada, a refreshing beverage made from blue corn and sugar that the local drink much like we do iced tea. 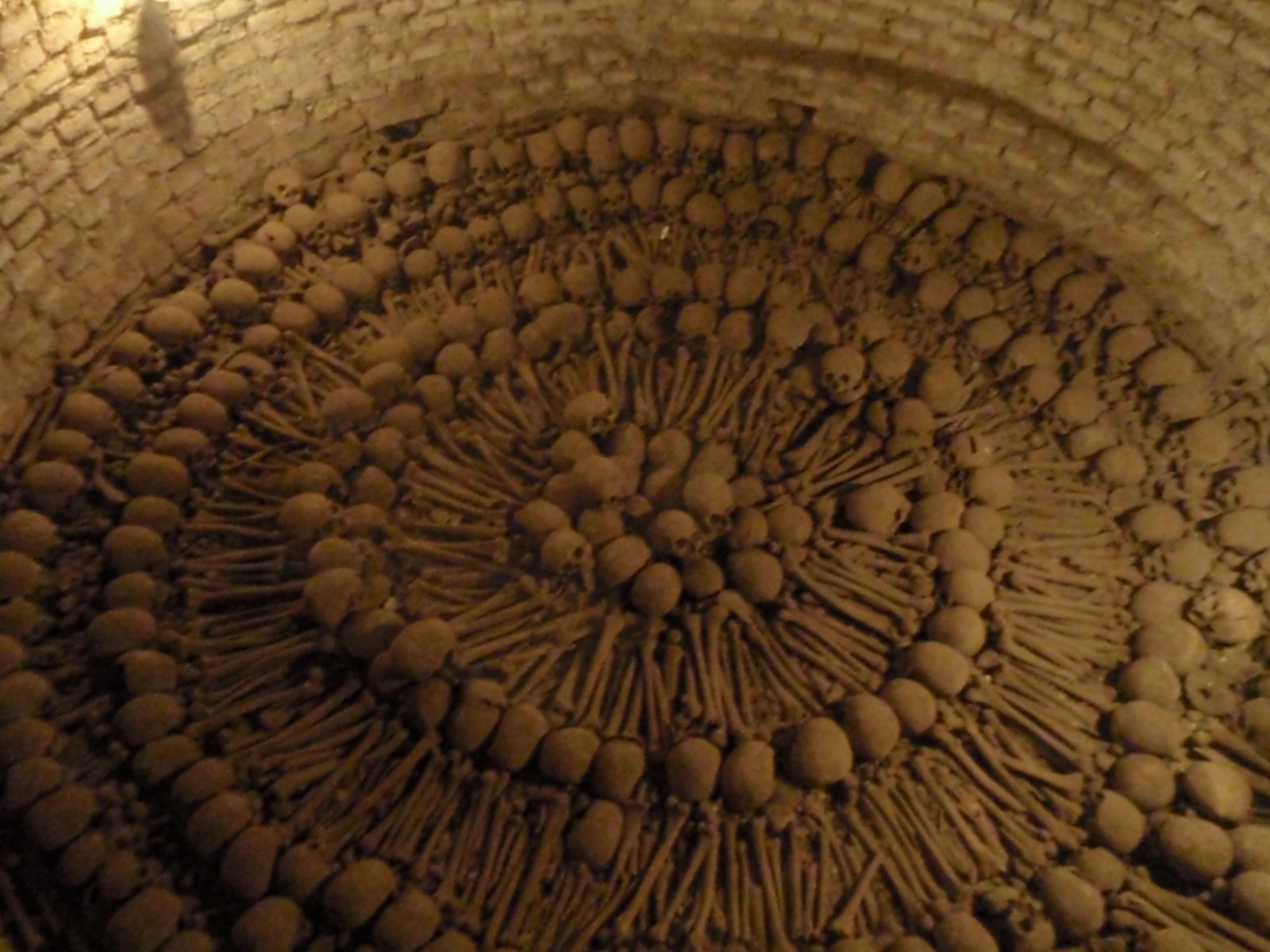 Day three we headed a bit further south the the district of Barranco. Like a city at the beach, Barranco residents seem a bit more laid back dresed in shorts and sandles, but with all the chaos of the Lima traffic (I could write an entire blog about driving here:). Eager to learn more about Peru, we then headed back to the city center to the Instituto Nacional de Cultura. The countries rich roots of Inca culture, indigenous people of the Andes, the Spanish, Creoles, and to my surprise a lot of Chinese, make the art here extremely interesting. Not to overshadow the good with the bad, the most interesting exhibit, for me anyway, was the photo exhibit titled ¨Remember¨, a moving chronology of the movement of the ¨Shining Path¨ – a communist-like rebel movement that terrorized the country throughout the 80´s and a good part of the 90´s started by a college professor. I still no little about this part of Peru´s history, but the lesson taken was that sometimes the extreme left is just as capable of committing atrocities as the extreme right. 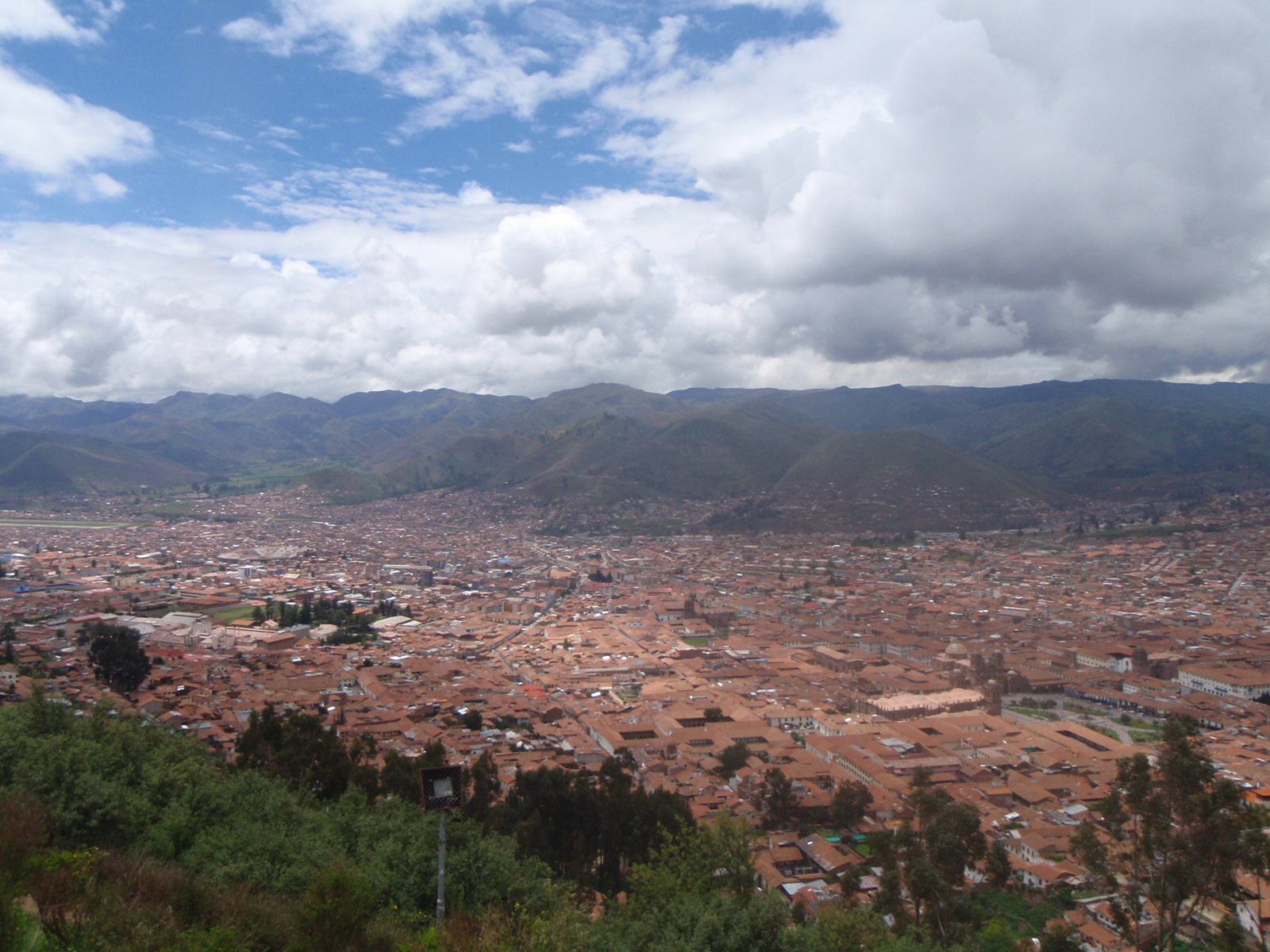 Tonight more pisco sours and one more meal and them tomorrow Lila and I will take a seven hour bus ride into the Andes to Huancayo where we will leave behind the chaos and culture of Lima to hunker down and study Spanish for a week at a language school. 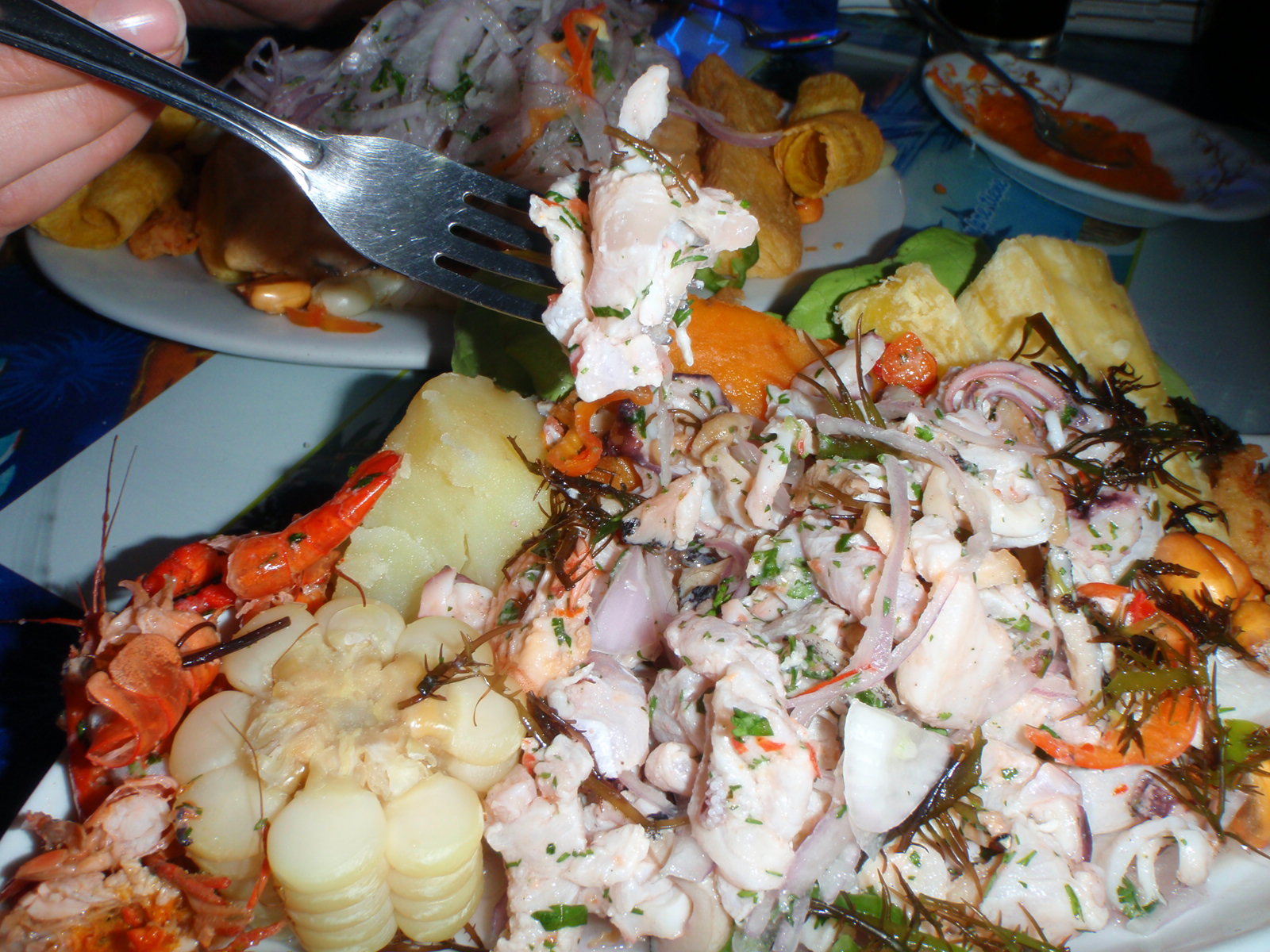 Click here to enjoy the rest of our photos from Peru.