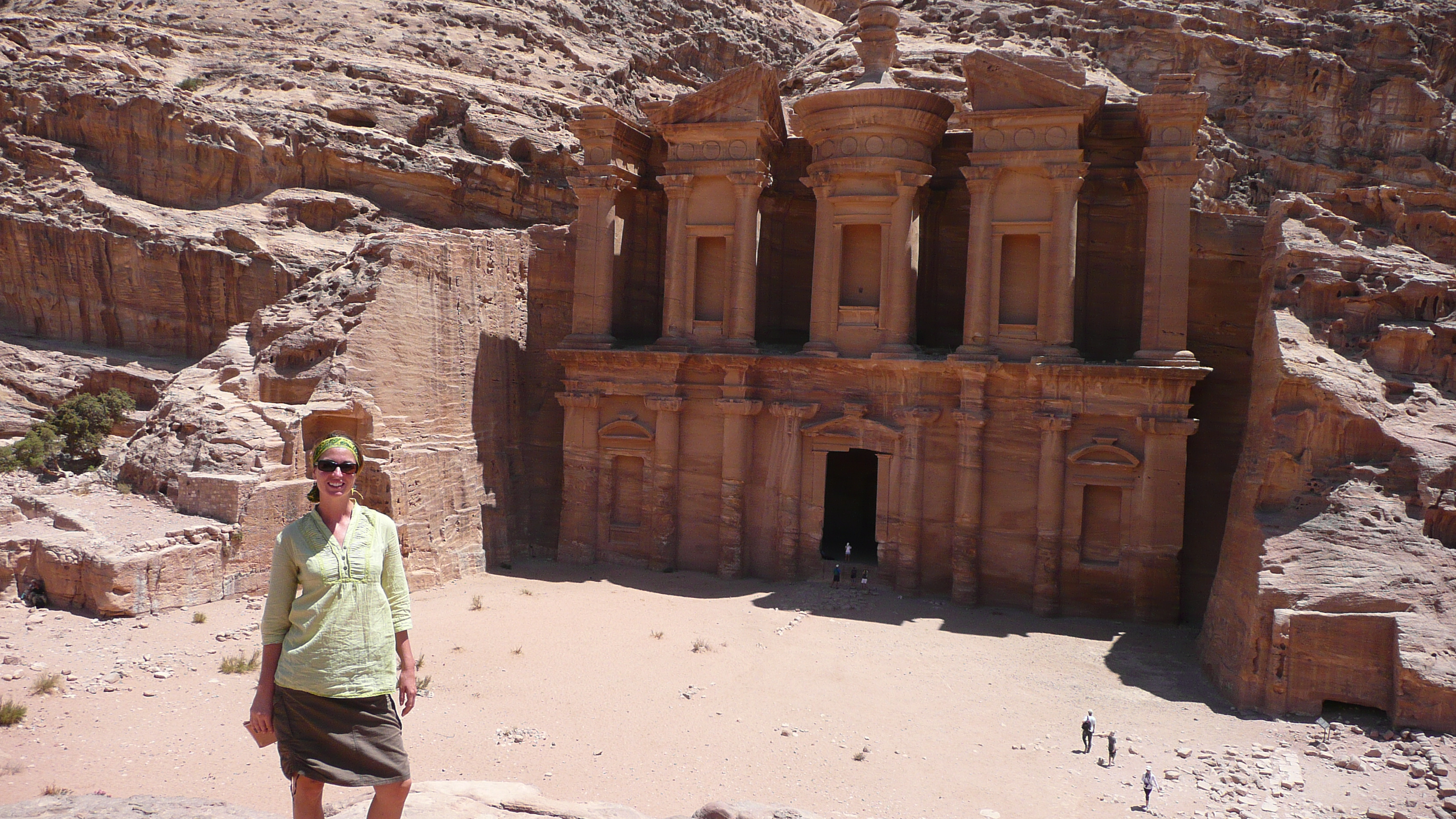 The Hashemite Kingdom of Jordan

Bordered by Saudi Arabia, Iraq, Israel, the West Bank and the Palestinian Territories, Jordan sits precariously smack dab in the middle of a powder keg of swirling political turmoil, yet manages to keep a balance between the tugging idealogies surrounding it. Some refer to Jordan as the Switzerland of the Middle East, and it’s easy to see why with the laid back attitude of its people and their young King (Abdullah II) pushing for progressive social and political reforms (Jordan is a constitutional monarchy – so let’s just say they are progressive for monarchs).

We started our tour in Wadi Musa and the ancient Nabatean city of Petra. Though built in the first century, Petra was most recently made popular to our generation by Indian Jones’ quest for the Holy Grail. Walking through the narrow mile long canyon entrance, towering rose colored walls lead you to one of the most spectacular sites – the Petra “Treasury” (see video above). An actual tomb, the so called treasury derived it’s name long ago based on a myth that the urn carved above the entrance held hidden treasures. Bullet marks in the urn reflect the misguided attempts to release the imagined fortunes. We spent two days hiking in the canyon exploring the vast city that was once an important trading hot spot for not only the Nabateans, but also the Greeks, the Romans, and the Egyptians. 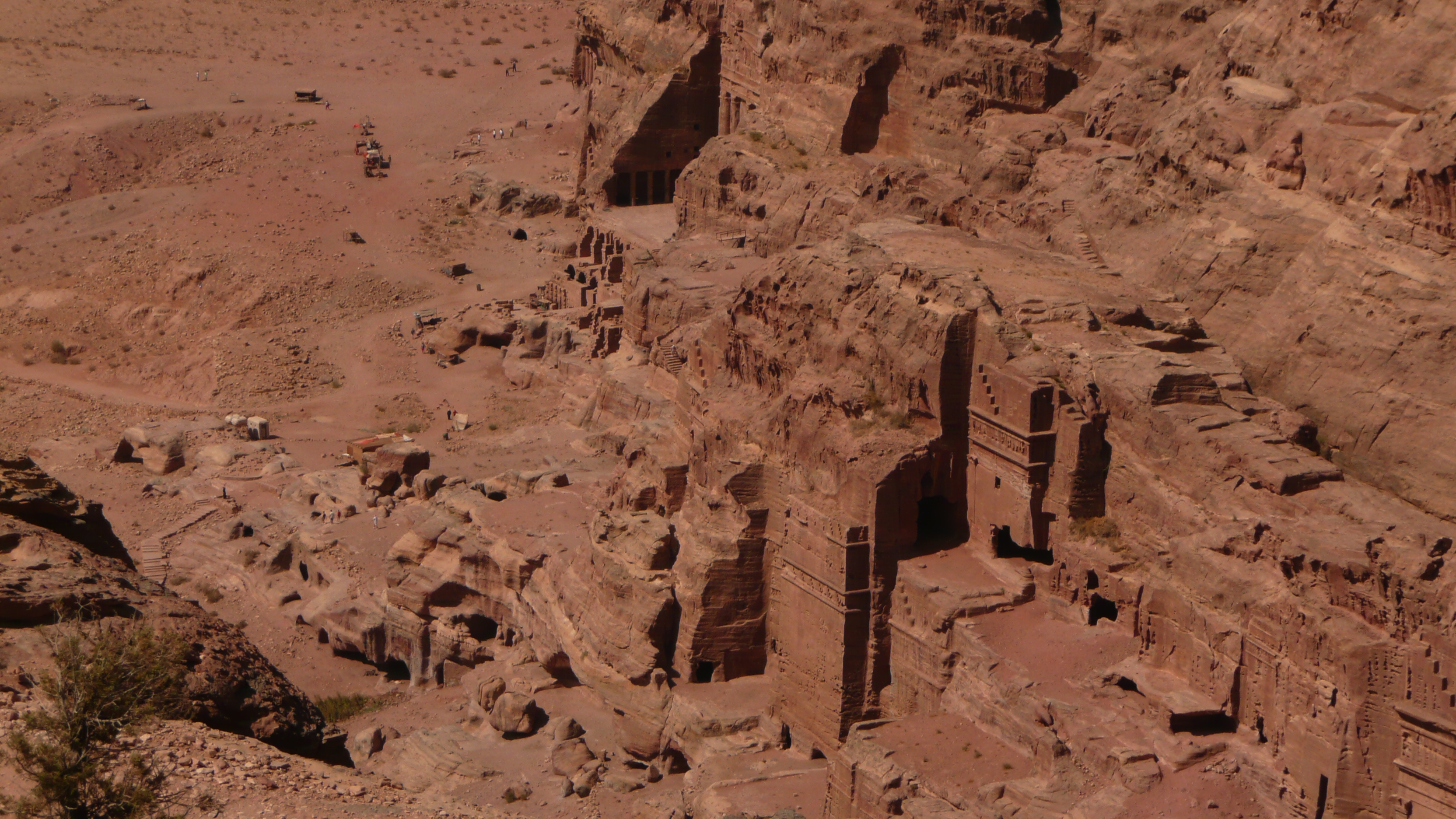 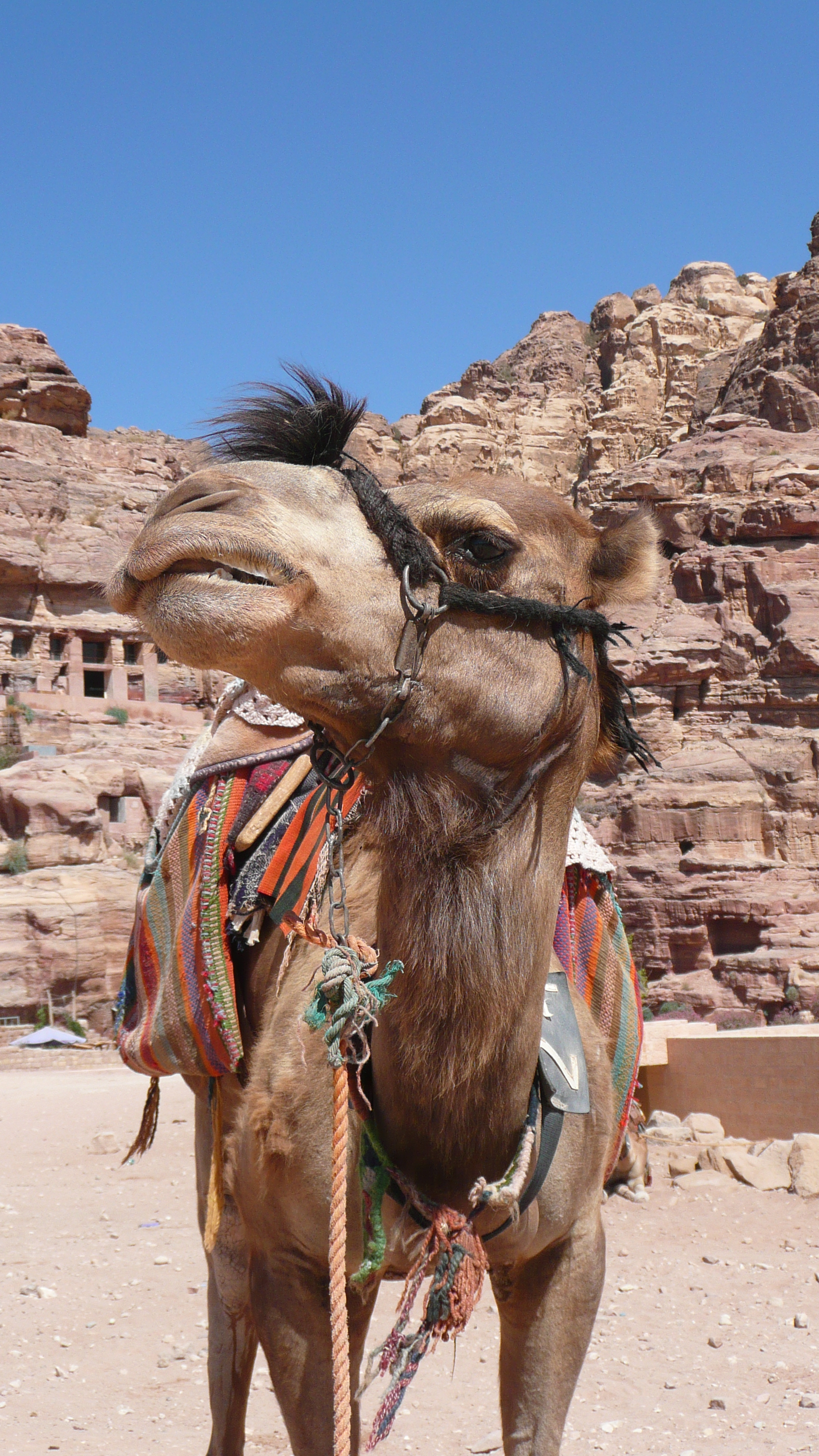 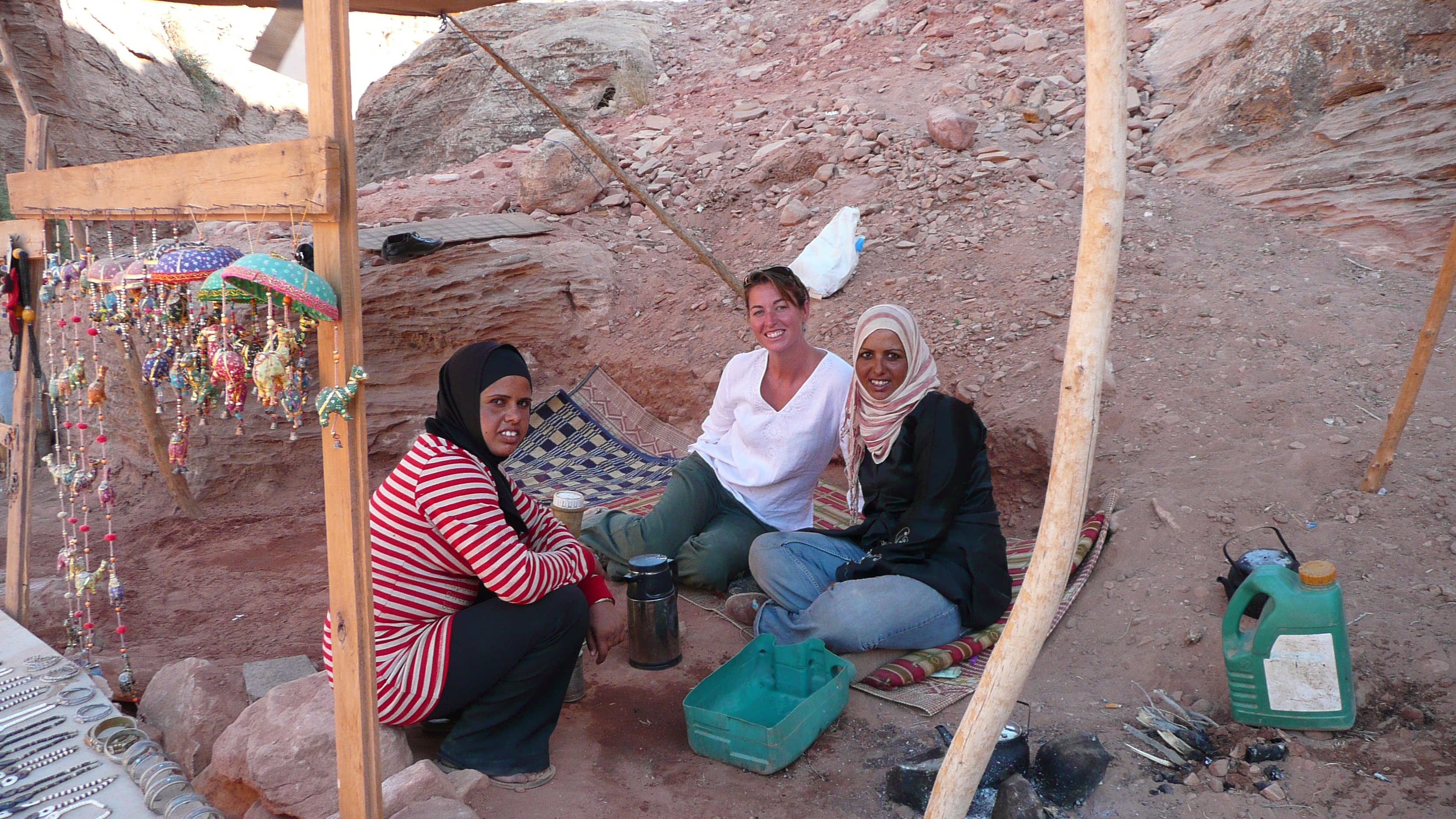 Next we set out for Wadi Rum (Wadi means desert), made famous by T.E. Lawrence who became somewhat of a celeb fighting along side his Arab friends as they fought againsts the OttomanTurks for their independence. We spent a beautiful day and night in the desert with our bedouin host Abdullah, smoking shisha, sipping bedouin tea, and sleeping under more stars than we’ve even seen. 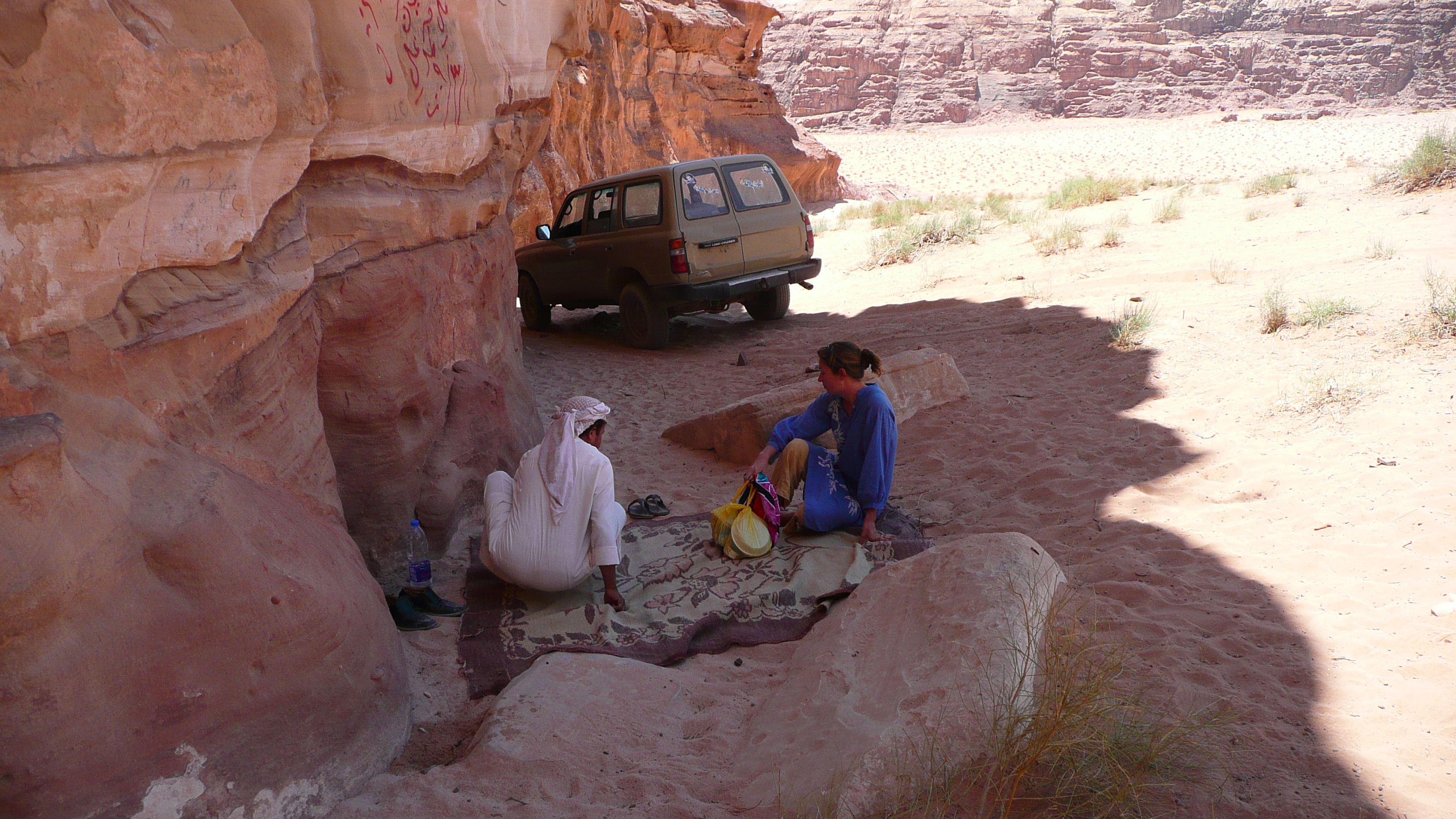 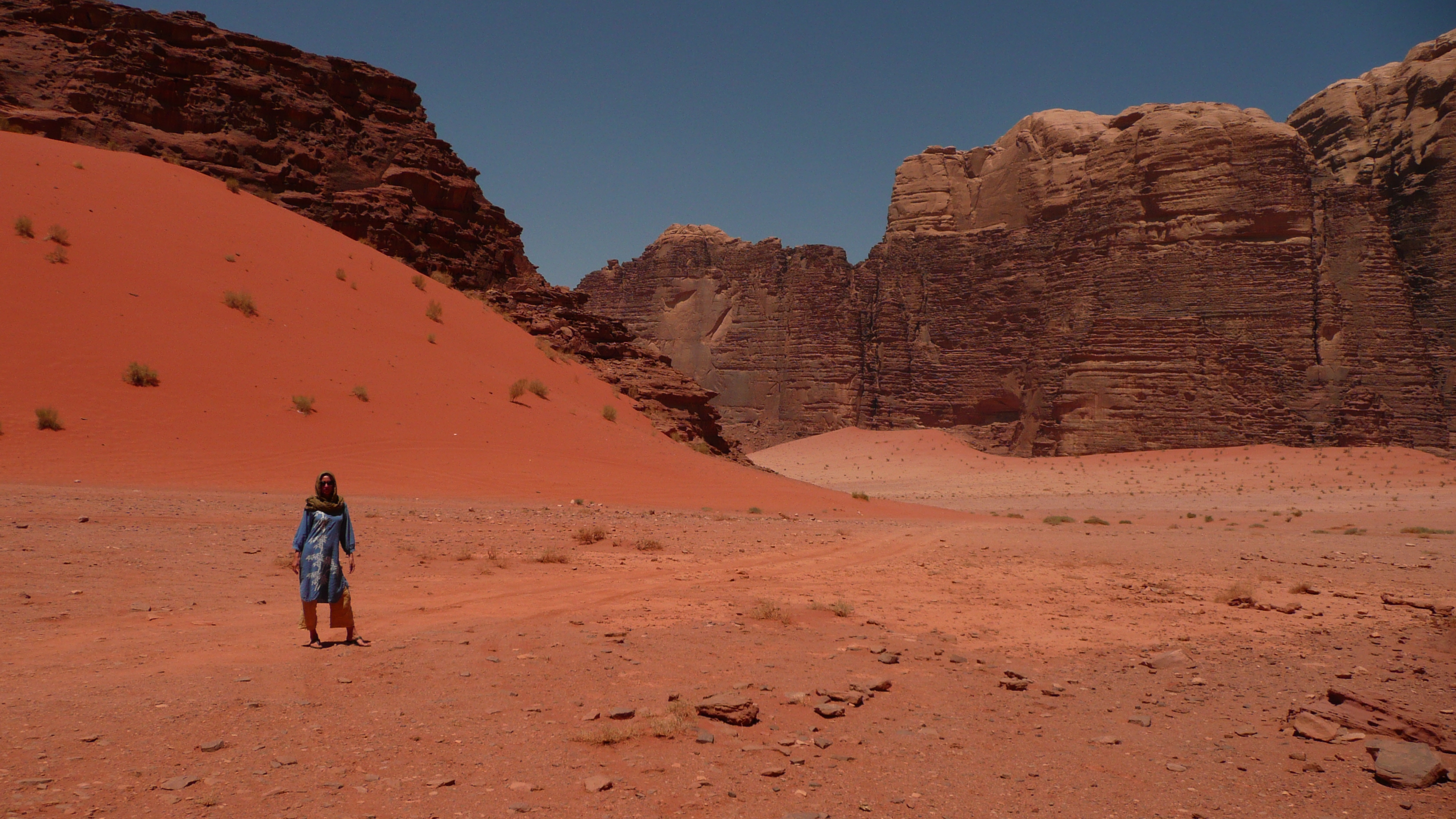 Next we headed north to the city of Madaba, where we rented a car and drove west to the coast to float in the Dead Sea. Diluted with thirty percent salt, as opposed to the normal three percent of the rest of the worlds seas, it is almost impossible to drown in the Dead Sea. In fact, it’s nearly impossible to get your head under water, not that you would want to. Salt doesn’t only make the water very bouyant, it also makes places on your body sting that you didn’t even know existed. 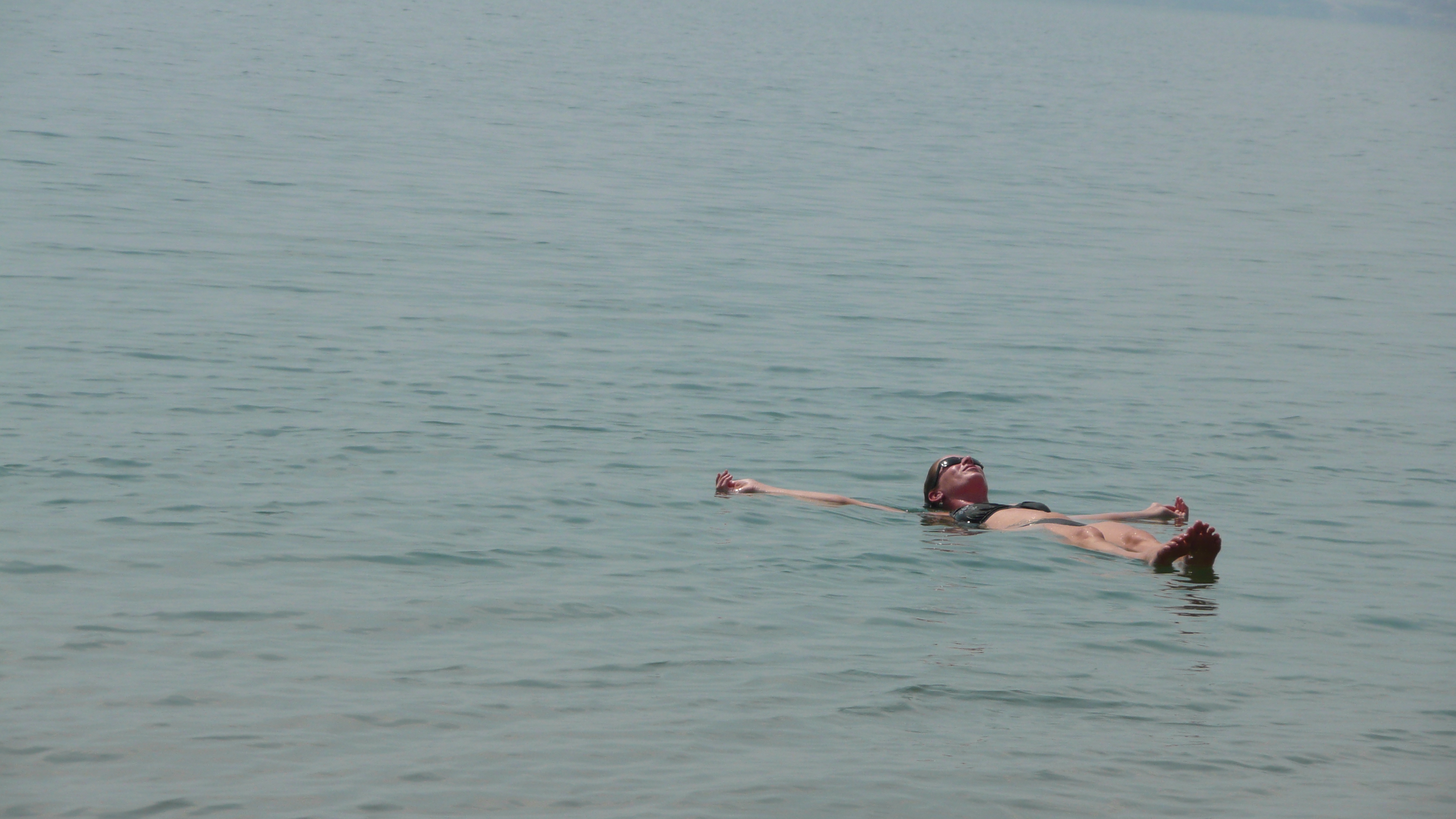 After a night in our sea side chalet, we headed into the Wadi Mujib nature reserve where we spent the day canyoning – scrambling with life-jackets up a narrow gorge against the current of a crystal clear river, swimming through rapids, climbing waterfalls, jumping off tall rocks into whirling pools. One of the most memoriable days in Jordan. 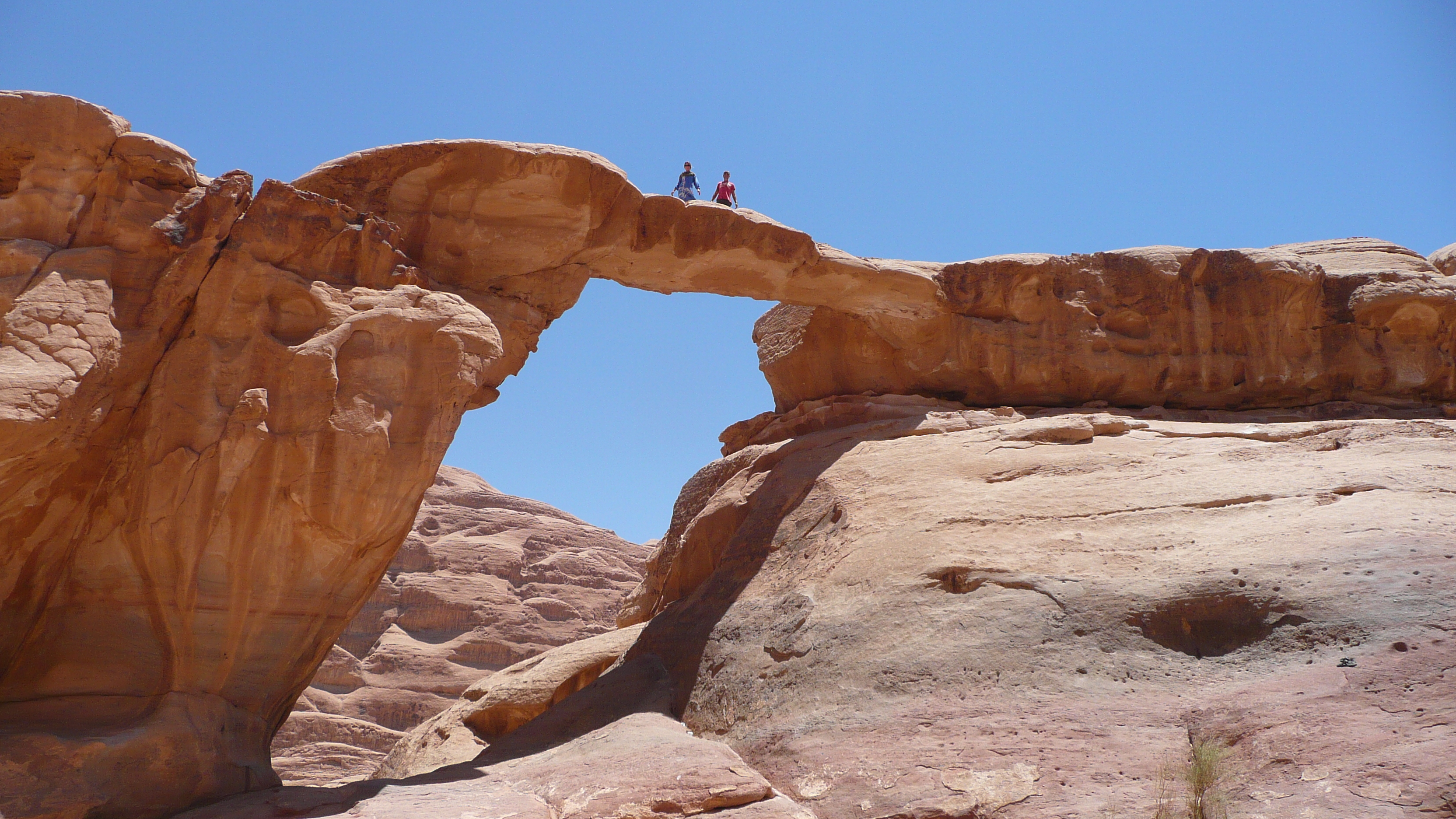 From Wadi Mujib we headed south east, stopping at the crusader castle of Al Karak and finally settling for the evening in the village of Dana. Built among the 300 year old ruins, and overlooking the Dana nature reserve, Dana turned out to be the perfect place to spend our final days enjoying Jordan’s beautiful natural surroundings before heading further north to the capital city of Amman where would would catch the bus to Syria. 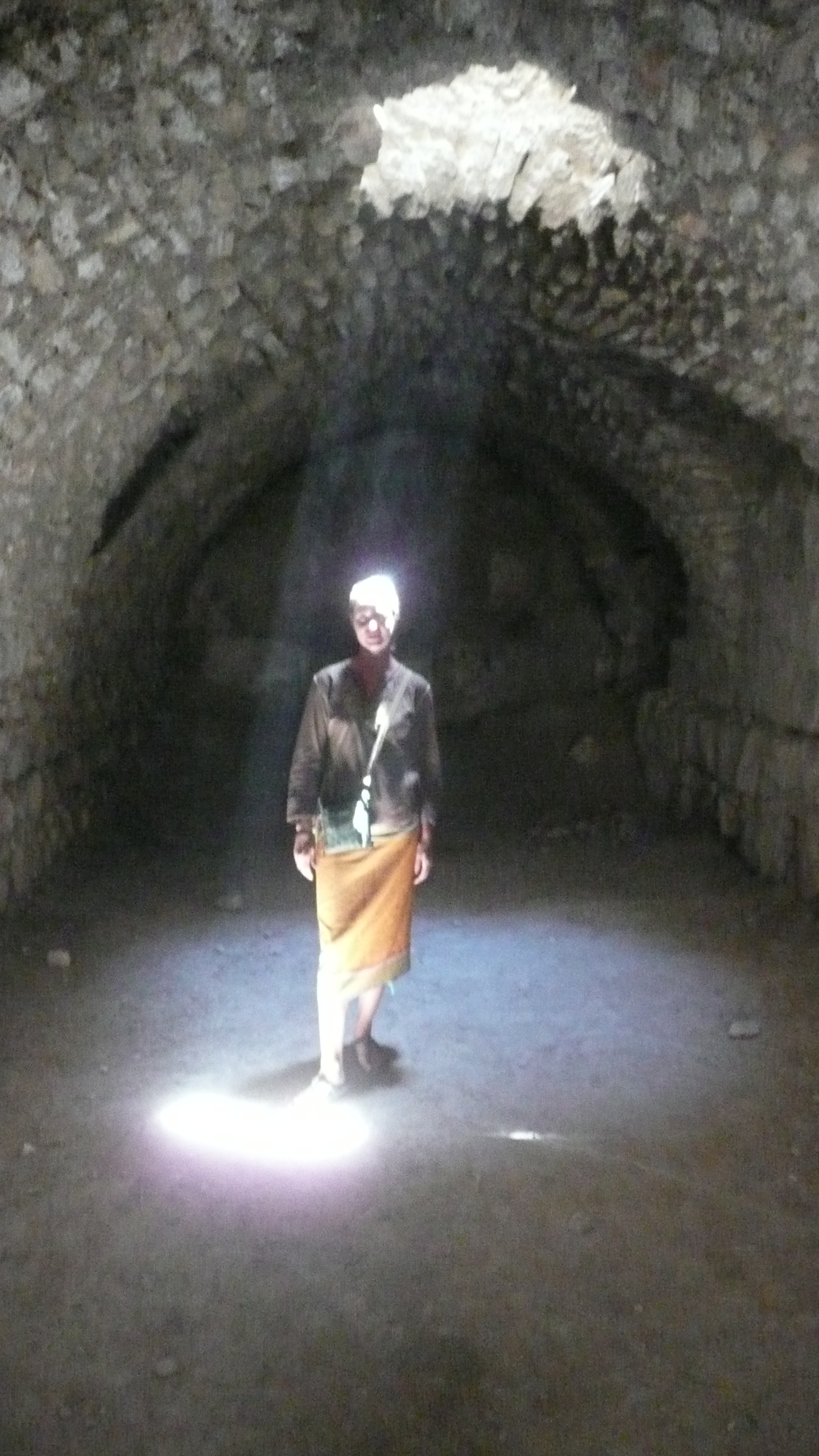 Click here for a map of the Middle East.