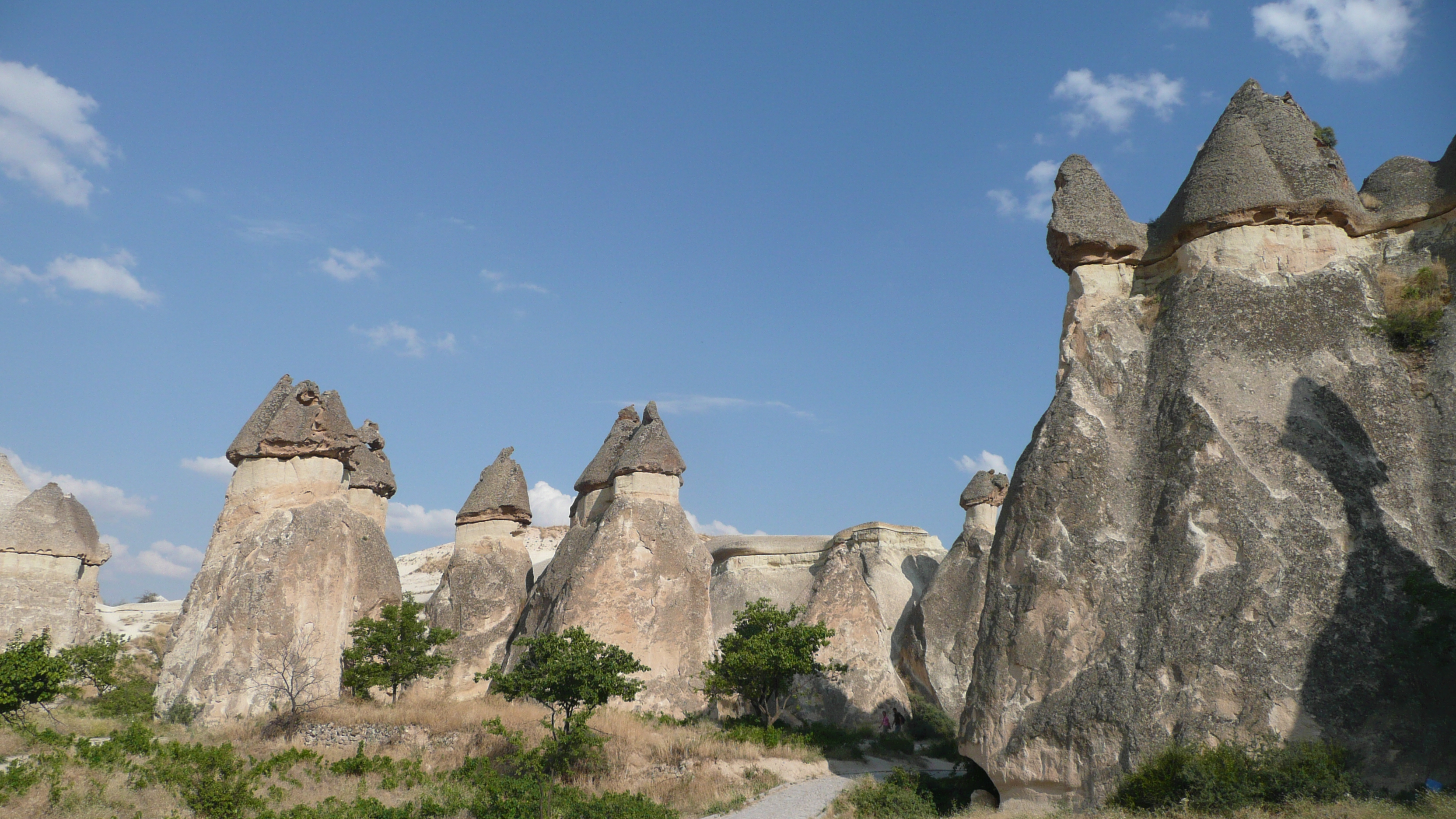 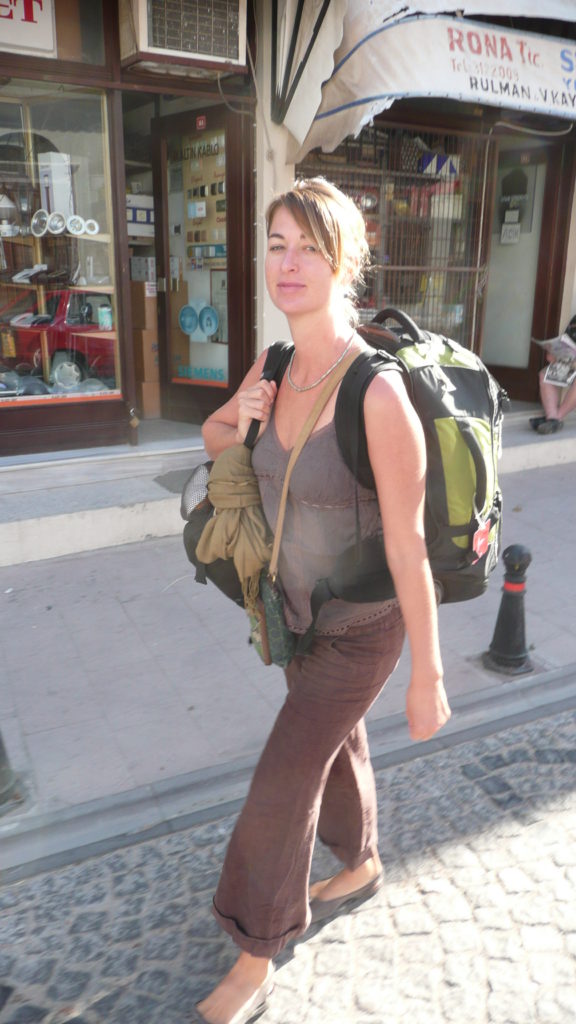 Sometime around Christmas of 2007 Lila and I started to fantasize about an extended trip abroad. By extended I mean we were considering maybe two or three months in South America or perhaps South East Asia. We began with the idea of possibly participating in a volunteer program. Maybe working with dolphins in Brazil or monkeys in Costa Rica. We started to do some research and before long Lila convinced me that 3 months just wasn’t long enough, and I agreed.

And here is a list of gear that we’ll be bringing. Is it too much? Too little?

To seal the deal we decided to first book the volunteer trip, which we did almost immediately after finding a coral reef research project that would have us Scuba diving for five straight weeks in the Seychelles, a small island chain off the cost of East Africa. The program that we will be participating in is a coral reef restoration and animal identification project sponsored by Global Vision International (GVI). Along with getting the privilege of doing something that helps our our oceans we will also depart with our Advanced Scuba certifications and a Coral Reef Research Certificate.

Ok, I’m getting ahead of myself…before we get to Africa in April 2009, Lila and I will be spending four months in Central and South America. Starting in El Salvador we will make our way by plane, train, automobile, and possibly motorcycle(s) down much of the west coast from Costa Rica to Peru, Chile, Argentina, Uruguay, and finally Brazil. While on this southern journey, we will be taking language classes, cooking classes, taking a train into the Andes, and meeting as many friendly people along the way as possible. Once we leave Brazil, our journey will take us to Dubai in the United Arab Emirates for just a few days, then on to the Seychelles.ceans, which we are both very passionate about, when our five weeks are up both Lila and I will also be certified as both research and advanced divers, which will hopefully allow us to do some more adventurous diving in other waters along our path.

Here is a list of vaccinations that we had to get prior to departing.

After our five week stint with GVI, we will spend several more weeks exploring Eastern Africa – Madagascar, Tanzania, Kenya, just to name a few countries, then on to Cairo, Egypt. Now, at least for me, the true adventure begins. By land we plan to make our way up through Jordan to Syria and eventually to Turkey, where will will take, I believe, a well needed rest for a month or more.

From Turkey we head back down to India for 6-weeks where we will begin our stay in Kerala at the Vijnana Kala Vedi Cultural Centre where Lila will study traditional Indian dance and I will attempt to study martial arts. We will both take cooking classes as well.

Once we depart India it’s on to South East Asia, where, at the very least, we will try to visit Thailand, Vietnam, Cambodia, and Laos. Thai and Vietnamese food right next door to one another might just be culinary heaven for Lila and I, so if you don’t hear from us much for this stint of the trip, it’s because we’ve eaten our way into permanent food comas.

By the time we return to San Francisco we will have been on the road for 400 plus days.

From San Francisco east and back again.